Barry has a nose-to-tail wealth of experience in the non-fiction world, having held significant production/distribution roles at both Red Bull and Universal Pictures, he then Co-founded the production, finance and distribution outfit, Mr Wolf / Arts Alliance Ltd, which grew to become the world’s leading event cinema company.

Titles included, ‘Springsteen & I’, One Direction’s ‘Where We Are’, Arcade Fire’s ‘The Reflektor Tapes’, Brett Morgen’s ‘Cobain: Montage of Heck’ and Jonas Kaufmann: ‘An Evening with Puccini’ among others. Most recently Barry was a Producer on the Ronnie Wood documentary ‘Somebody Up There Likes Me’ and the BAFTA longlisted / five star reviewed feature doc ‘Billie’, a moving portrait of Billie Holiday that premiered at the 2019 Telluride Film Festival. Matt Harris is a seasoned Director of Photography having worked for over 30 years in all areas of creative image making from photography to graphic design, animation and filmmaking. Having started out as an underwater photographer / explorer in the Marshall Islands, Matt soon progressed to moving images working on branded and commercial content for some of the most prominent companies in the world such as Google, Paypal, Bloomberg, Qatar Airways and Aston Martin as well as DOP and directing for the BBC, Channel 4 and Channel 5 to name but a few.

Most recently Matt has written, directed and shot the cult action sports hit ‘Rom Boys: 40 Years of Rad’ with 1091 Pictures (which received 100% fresh on Rotten Tomatoes and won the Paris Surf and Skate Film Festival 2020)  and directed and shot ‘The Lancaster Bomber at 80’ with David Jason for Big Little Fish TV and Channel 4. 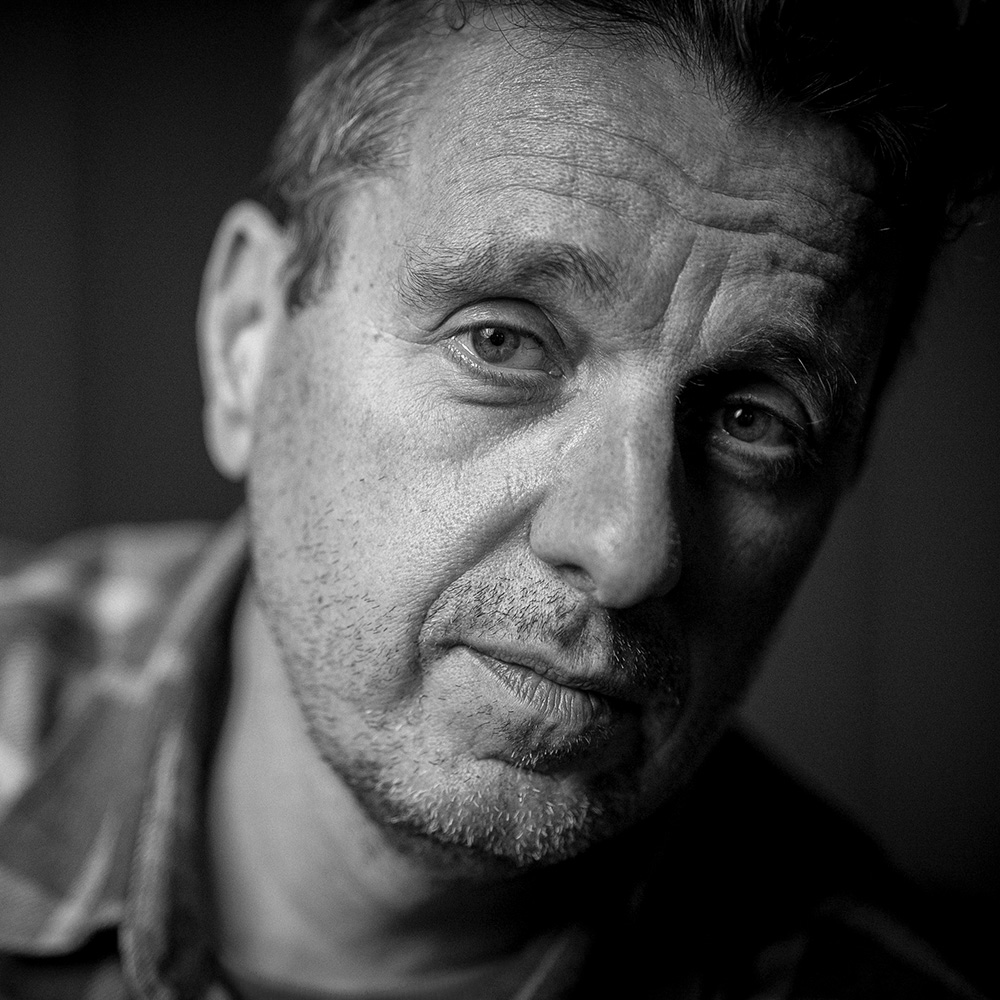